Hot (March to May), Rainy (June to October) and Cool (November to February).

Thai is the national language. English is widely understood in cities.

A constitutional monarchy headed by King Bhumibol Adulyadej, with 76 provinces, each subdivided into amphoe (district), tambon (subdistrict) and muban (village).

The red, white and blue bands symbolise the nation, Buddhism and the monarchy respectively.

Thin cotton is the best. A jacket or sweater may be necessary in the cool season, especially in a mountainous area in the North or Northeast.

220volts 50 cycles throughout the country.

Drink only bottled or boiled water.

Our prices on average about 50% lower than abroad. 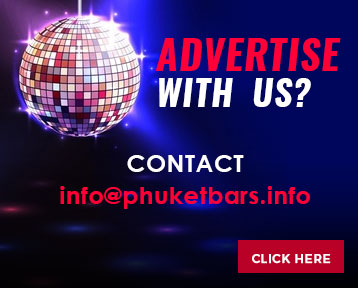 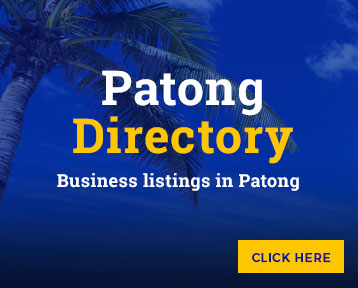 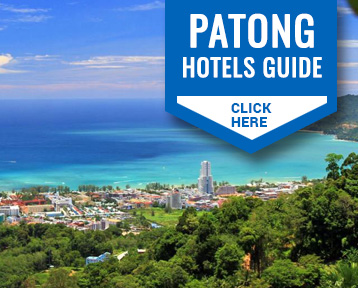 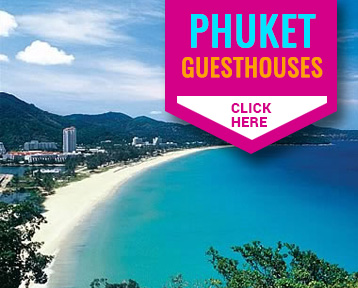 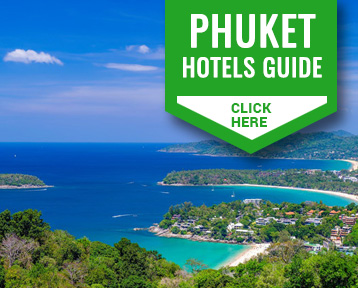